In this article, we explore the latest changes to card fees for merchants in the UK and EEA.

What changes are merchants expecting on their invoices? 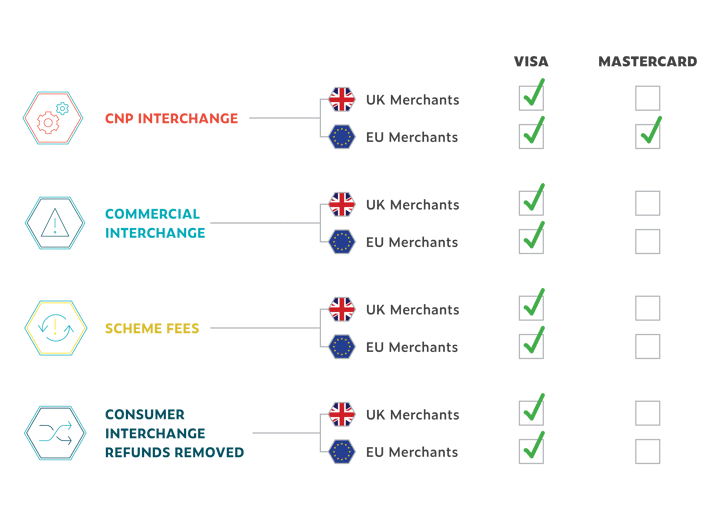 Figure 1: Fee Increases Taking Effect in October 2021 (Details of increases are based on acquirer notification to CMSPI clients. Impact estimates are based on CMSPI analysis and estimates)

Why are these fees increasing?

These fee increases relate to the UK’s withdrawal from the European Union. Prior to this, the UK was classified as an intra-regional market for transactions with consumers in the EEA and vice-versa. Therefore, cross-border transactions between the UK and the EEA fell under the scope of the Interchange Fee Regulation (IFR) (Regulation (EU) 2015/751) which capped consumer interchange fees at 0.2% and 0.3% for debit and credit cards, respectively. However, following the UK withdrawal, transactions between the UK and the EEA are now being re-classified as inter-regional  transactions. Although the European Commission did secure separate commitments from the global schemes to cap inter-regional interchange fees, these caps are significantly higher for card not present transactions at 1.15% and 1.5% for debit and credit, respectively (Figure 2). Furthermore, scheme fees, which are not regulated, are significantly higher for inter-regional transactions as compared to intra-regional transactions.

What should I be doing as a merchant?

Merchants with a significant volume of cross-border ecommerce transactions between the UK & EEA should be prepared for significant cost increases in their invoices this month because of the regional reclassification outlined above. As significant as these changes may be, however, there is still room for further increases. Our estimates suggest that the €169 million figure could become €363 million if we consider potential increases that have not yet been announced. Of this €363 million impact figure, €112 million would be incurred by UK merchants alone.

Given the size and complexity of the changes merchants are expecting, it is important the fees are audited to ensure they are being applied correctly. In our experience, one in two retailer invoices we analyse have errors and this is before accounting for instances where new rates have been applied and the incidence of errors are more likely due to the complexity of changes. In addition to this,  there are a plethora of ways merchants can optimise the fees they are being charged to help offset the significant fee increases they will see on their invoices this month. Taking these steps will help ensure the impact felt by merchants is minimised.